Who we are? A little briefing of our long history and wide experience in Othorinolaringology in Barcelona

The current headquarters of Clínica Clarós in Barcelona was built in 1986, as an outpatient surgery clinic for the diagnosis and treatment of diseases in the area of Otorhinolaryngology, Maxillofacial Surgery and Facial Plastic and Aesthetic Surgery.

In 2004, the Clarós Dental Clinic was annexed to the adjoining building, directed by Doctors Daniel Clarós and Pedro Clarós Jr. (Dentistry), where all dental specialties are treated, especially Dental Aesthetics, Oral Surgery and Implants.

Already in 2010 the efforts of the Clarós Group were expanded with the opening of a new Dental Clinic in the town of Viladecans, together with a Permanent Training Laboratory (Instructional Permanent Workshop) for ENT and Odontologist medical professionals. 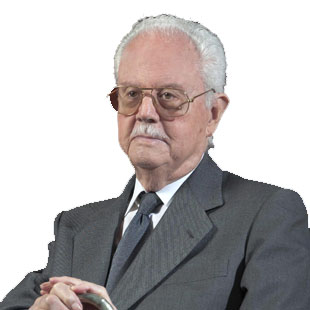 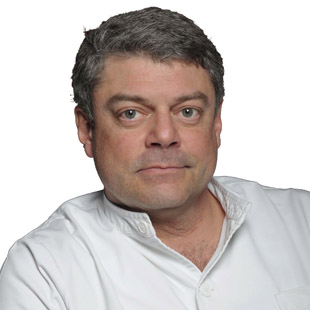 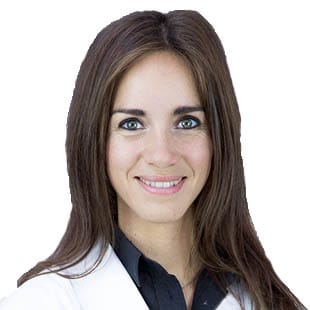 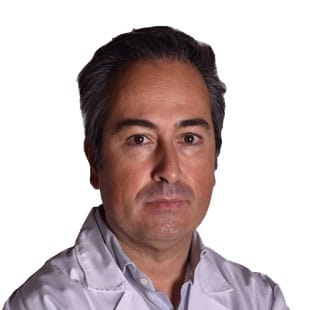